The World Peace Council (WPC) expresses its deep concern about the situation in the Ukraine after the installation of the new government in Kiev by the imperialists of the European Union, NATO and the U.S., hand in hand with reactionary neo - Nazi groups who were active throughout the last time in the country. On the backs of the Ukrainian people the last few months a dangerous and bloody game was played by US, E.U.

The World Peace Council denounces the ongoing plans and actions to destabilize the Bolivarian Republic of Venezuela by reactionary forces and groups with the support of imperialist forces.

The recent violent orchestrated events in Caracas and other regions of the country show clearly the intention of the local oligarchy and its foreign supporters which are aiming in putting obstacles to the efforts of the elected government of the country to empower the people and to solve social problems and needs. 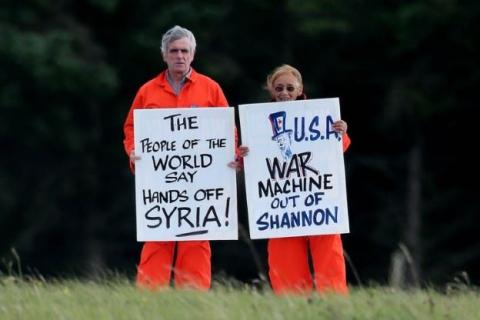 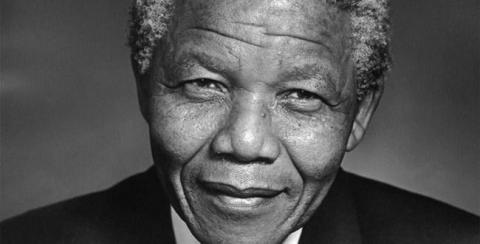 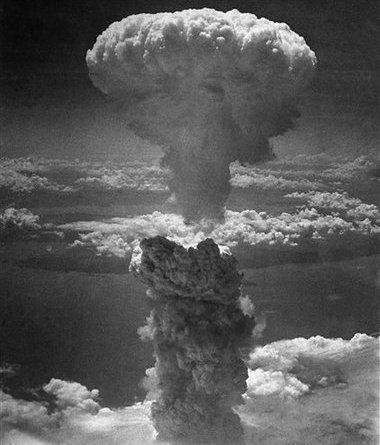