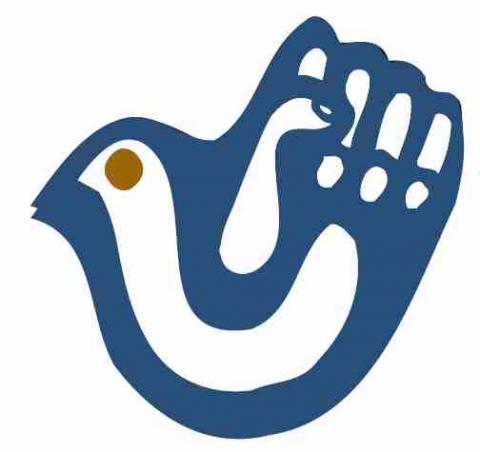 The COVID-19 pandemic has once again demonstrated the inability, and more precisely unwillingness, of the capitalist market economy to meet the human needs of the people, especially those of the working and poor communities living under its system of extreme inequality and exploitation.

The Canadian Peace Congress calls on the government of Canada to rescind punitive economic measures taken against Iran, Venezuela, North Korea Syria, Russia, China and other countries. These measures are in violation of Article 41, Chapter VII of the UN Charter which states that the power to impose economic restrictions on any nation rests solely with the Security Council. 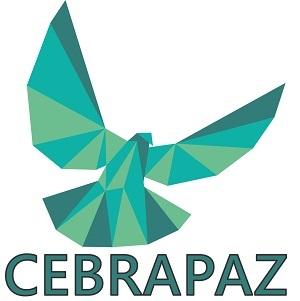 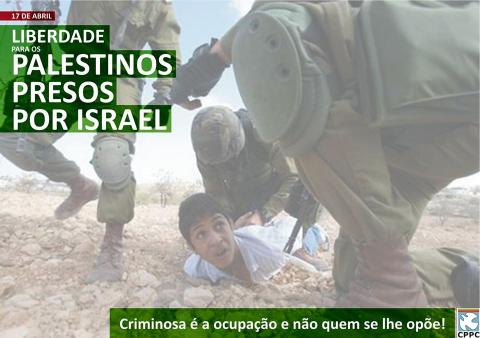 At a time of pandemic crisis, the release of Palestinian political prisoners from Israeli prisons becomes even more urgent. 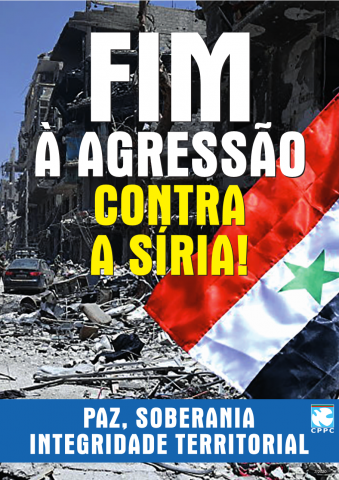 For nine years the Syrian Arab Republic has been facing brutal foreign aggression.

As in Libya, shortly before, the main Western powers and their regional allies, hiding behind terrorist groups (who they arm, train and fund), imposed an aggression and destruction on the country, aiming to overthrow its government and change Syria's political-constitutional regime, control its natural resources and remove one of the main obstacles to total control of the region.

The Portuguese Council for Peace and Cooperation strongly rejects the announcement made last week by the Donald Trump administration that it will build up the presence of naval forces off the coast of Venezuela in the Caribbean Sea. 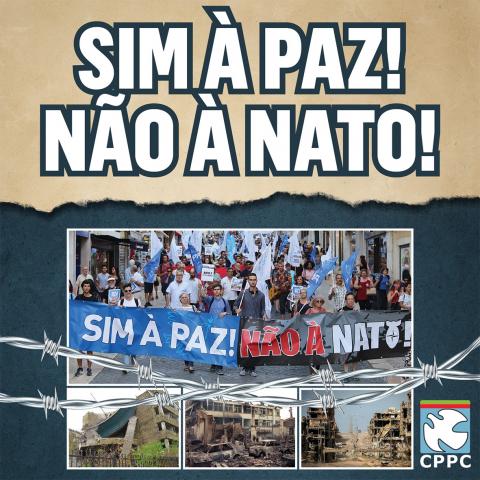 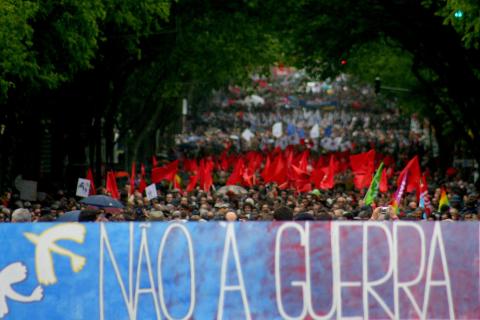 April 2, 2020
The Constitution of the Portuguese Republic was approved and promulgated on April 2, 1976. The Constitution enshrines broad democratic rights – political, social, economic and cultural – won by the Portuguese people with the April Revolution, which began on April 25, 1974, and, in particular, stipulates that Portugal's external relations be guided by the respect for sovereignty and national independence, a policy of peace, friendship and cooperation with all the peoples of the world. 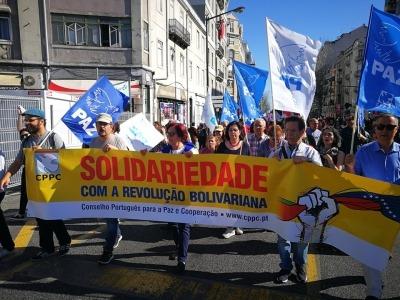 The Portuguese Council for Peace and Cooperation (CPPC) strongly rejects the statement by the Portuguese Minister of Foreign Affairs (MNE), on March 31, which constitutes a new and unacceptable interference in the internal affairs of the Bolivarian Republic of Venezuela, an affront to the sovereignty of the Venezuelan people and, consequently, a disregard for the principles of the Constitution of the Portuguese Republic, the UN Charter and international law.