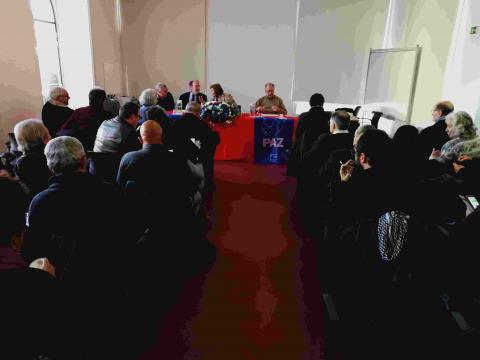 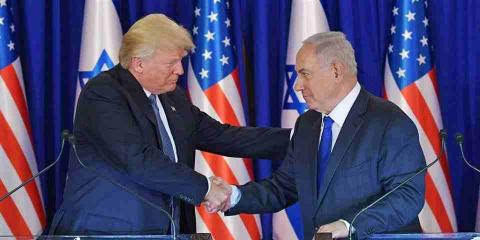 The Portuguese Council for Peace and Cooperation (CPPC) firmly condemns the US recognition of Jerusalem as the capital of Israel and the announced intention to transfer the US embassy to this city, a decision that entails an authentic act of aggression upon the Palestinian people, with unpredictable and dangerous consequences for peace in the whole region. 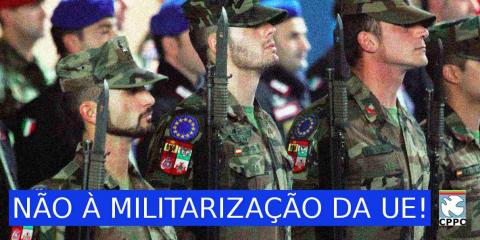 It is with great concern that the Portuguese Council for Peace and Cooperation (CPPC) sees the currently ongoing enhancement of the process of militarization of the European Union (EU). Militarism is, along with the curtailment of the sovereignty of States by supranational institutions dominated by the great powers and the promotion of neoliberal policies, which attack economic and social rights, one of the cornerstones of the EU - the creation of a future European army, despite persisting contradictions, being a goal long pursued by the major European powers. 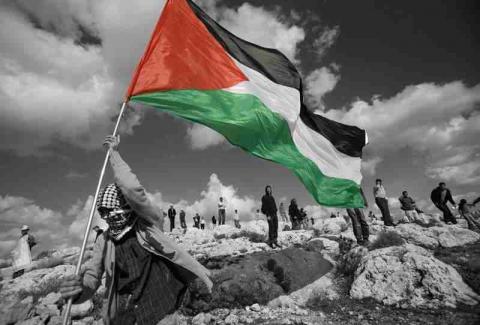 Today, November 29, marks the International Day of Solidarity with the Palestinian People, designated by the UN.

This date marks the adoption, exactly 70 years ago, by the United Nations General Assembly of Resolution 181, which called for the division of Palestine into two states, one Arab and one Jewish, the first being constituted by 44% of the territory and the second by 55%; Jerusalem and Bethlehem would remain international zones. 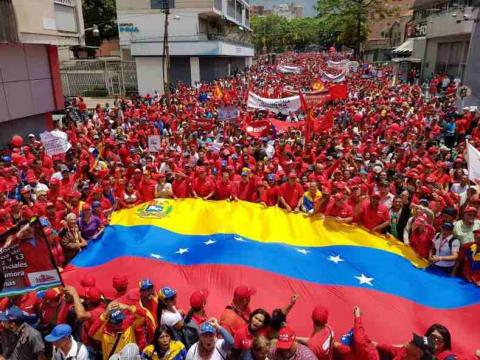 The Portuguese Council for Peace and Cooperation (CPPC) condemns the sanctions against Venezuela adopted by the European Union this past 13th and denounces them as a gross violation of International Law and an act of interference whose only aim seeks to worsen the political, economic and social situation in that country. 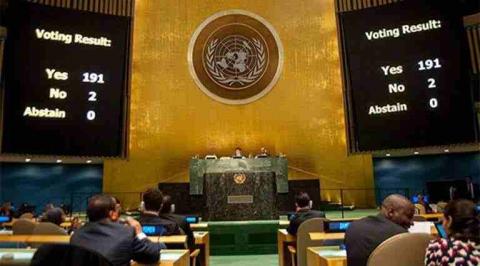 The Portuguese Council for Peace and Cooperation (CPPC) welcomes the United Nations General Assembly's call for an end to the blockade imposed by the United States on Cuba and expresses its solidarity with the Cuban State and people and reiterates its confidence in their victory.

Once again, the UN General Assembly adopted on November 1 a new resolution stressing the need to put an end to the economic, commercial and financial blockade imposed by the United States on Cuba. Of the 193 Member States, 191 voted in favour and only the US and Israel voted against it.

This November marks the centenary of the Balfour Declaration, a turning point in the history of Palestine and of the Palestinian people in the last seven decades. In this secret message, sent by the then British Foreign Secretary Lord Arthur Balfour to the Zionist leader Walter Rothschild, the British empire supported by the creation of a "national home for the Jewish people in Palestine" and the best endeavours "to achieve this objective”. At the same time, publicly, the British authorities made empty promises to the Arab populations, which they would never fulfil. 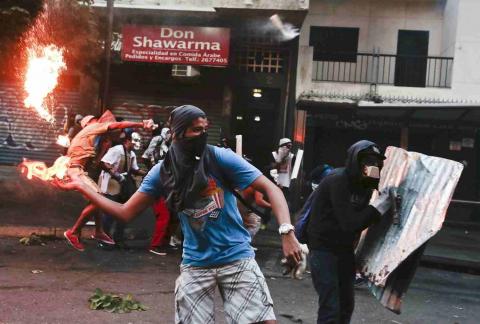 The European Parliament awarded the Sakharov prize to the sectors who have been the protagonists of violence in Venezuela and are responsible for dozens of victims among the Venezuelan population. 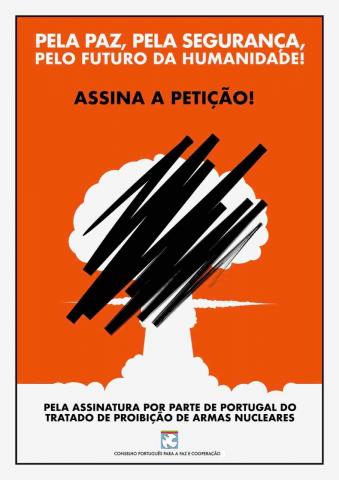 Following the adoption on last July 7th of the treaty on the prohibition of nuclear weapons leading towards their total elimination, and the opening of the document for subscription since September 20th in the UN headquarters in New York, the Portuguese Council for Peace and Cooperation (CPPC) has launched in Portugal, on the International Day for the Total Elimination of Nuclear Weapons, September 26th, the following petition addressed to the Portuguese Authorities.

The General Assembly of the United Nations declared September 26th as International Day for the Total Elimination of Nuclear Weapons, on December 2013, following a meeting held on September 26th that same year, where there was demand of the urgent initiation of negotiations at the Disarmament Conference towards the rapid conclusion of a general convention on nuclear weapons, that prohibit the possession, development, production, acquisition, test, stockpiling, trade, use or threat to use these weapons, and that foresees its elimination.