“Pompeo go home! Pompeo, the Minister of War is not welcome”.

"Neither land nor water to the murderers of the peoples!"

This clear message was sent by the working people and the youth of Thessaloniki with their mass participation in the rally organized by the Committee for International Détente and Peace of Thessaloniki, Trade Unions and Student Associations, against the presence of the US Secretary of State.

Through the great demonstration, the people and the youth demanded "Thessaloniki, should be the port of the peoples" and responded to the police force that was imposed in order the government to prove give its loyalty to the USA, shouting "law is the right of the worker, to imperialism never forgiveness" .

The speakers at the rally denounced the government of “New Democracy” – being in the footsteps of the previous SYRIZA government- with the full support of the parties of “Euro-Atlanticism” for cuts of basic needs of the people while spending huge sums for the purchase of new and new weapons that have nothing to do with its needs for defense of the country, but only with NATO’s offensive plans. It was underlined that these policies involve Greece , the people and the youth in the dangerous imperialist plans, in order to upgrade the geostrategic position and the advantages of the Greek ruling class. It prepares a future where the sons and daughters of the people should become the "meat for the cannons" of the imperialists.

It was stated clearly that the developments require the mobilization of popular forces, the intensity of their struggle to disengage from US-NATO imperialist plans and the EU.

A call was made for the strengthening of the struggle for:

No change of borders, securing the sovereignty of the Greek islands as an integral part of the united Greek territory.
To terminate the “Mutual Defense Cooperation Agreement Greece – USA”.
Close the Souda base and other US-NATO bases and headquarters.
· No to the deployment of nuclear weapons.

No participation of the Greek Armed Forces in imperialist missions abroad, to return all military units located outside the borders.

A militant march took place in the streets of the city of Thessaloniki, which with the slogan "Pompeo came to our neighborhood, if we do not revolt, our turn will come", trumpeted an uprising against the dangerous plans of the USA and NATO

With the central banners of the Peace Committee, the unions and the student associations to set the tone, the pickets to clearly state that the "hawk of war is not welcome ", with the slogans expressing the will of the people to close the foreign bases and the NATO headquarters , disengagement from NATO, the march headed towards the US Consulate.

A similar massive Rally and March was held in the city of Chania (Crete) by the local Peace Committee, nearby the US/NATO naval and air Base of Souda Bay on 29th September 2020 which was visited by US Secretary of State Mike Pompeo.

See video from the Rally and March in the city of Thessaloniki:

See video from the Rally and march in the city of Chania(Crete): 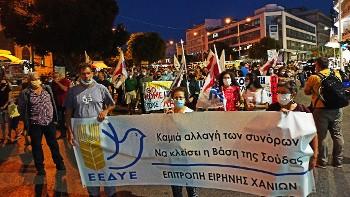 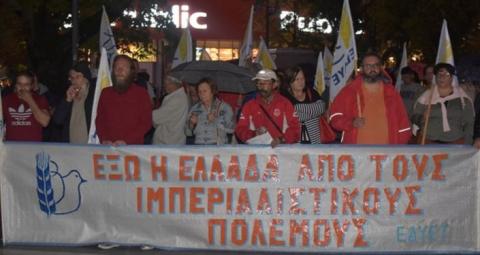 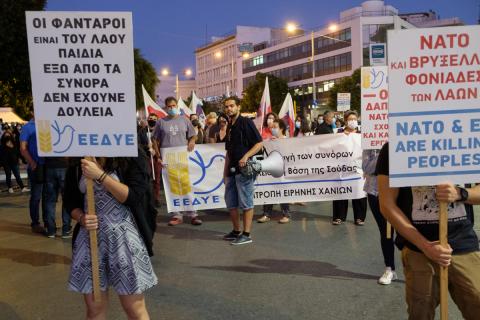 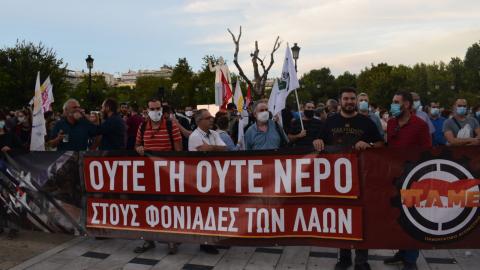 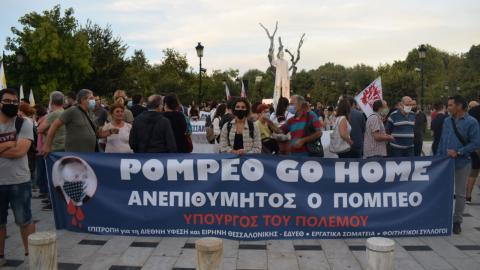 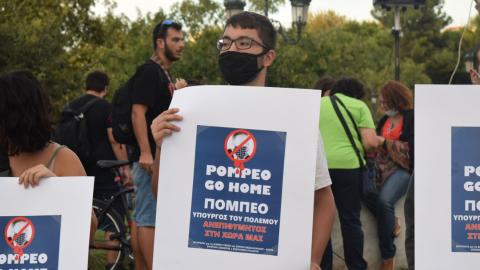 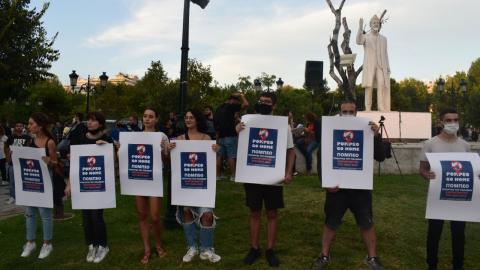 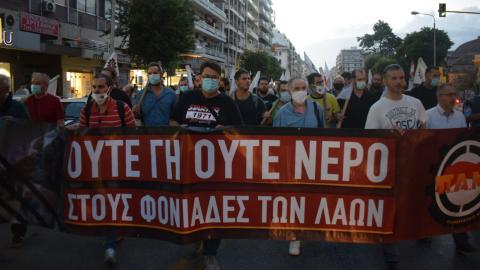 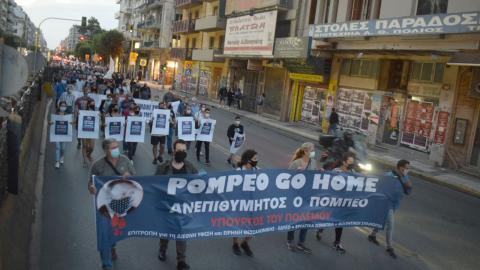 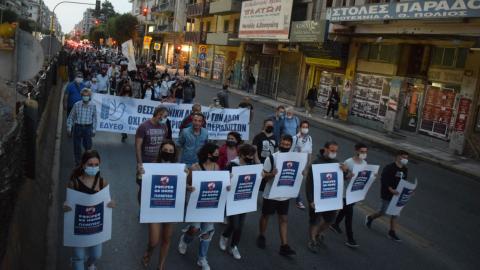 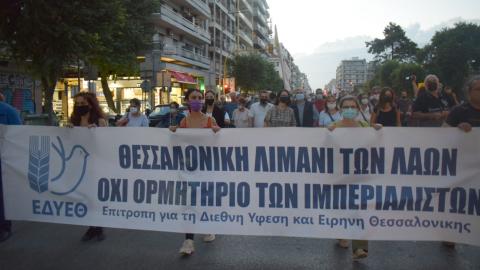 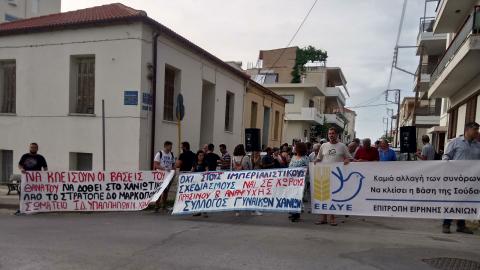