The campaign had initiatives in the two months leading up to NATO's summit in Warsaw. The “Yes to Peace! No to NATO!” organized initiatives throughout Portugal, culminating with larger street actions in Lisbon, Oporto, Setúbal and Faro. A petition was launched that collected thousands of signatures , tens of thousands of documents were handed out (leaflets and a campaign newspaper), dozens of banners were placed in public places throughout Portugal. The initiatives enabled direct contact with thousands of people, alerting them for NATO's warmongering and demanding the dismantling of this political and military bloc, among other important goals of the struggle for Peace.

We believe it was a worthwhile effort put into this campaign, that furthered our message in the defence of Peace and against the dangerous goals and actions of NATO that once again were expressed in the results of its Warsaw summit. 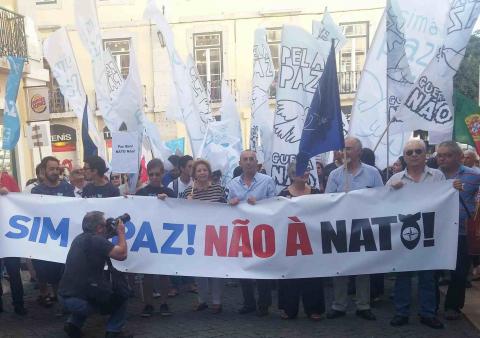 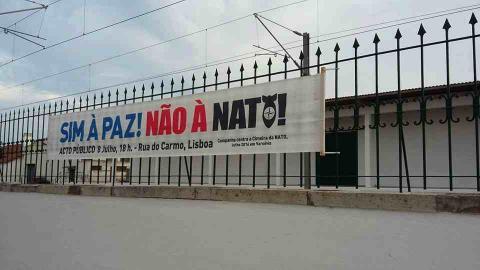 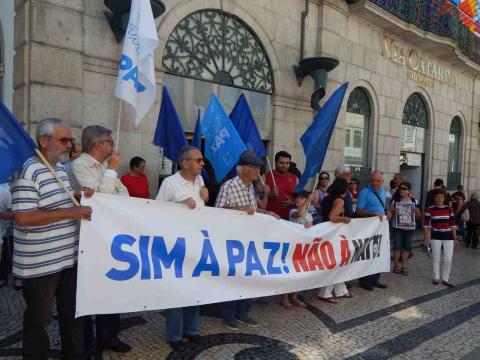 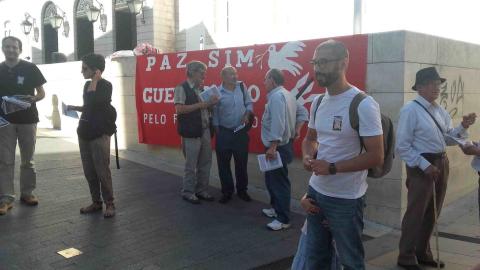 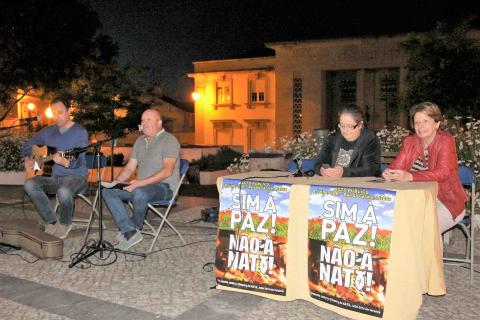