End to the encroachment and aggression

For the respect of Syria's sovereignty and independence

For more than five years Syria and its people have faced a cruel aggression, resulting from foreign encroachment and the terror action of mercenary groups, financed, trained and armed by the US, France, the UK, Israel, Turkey, Saudi Arabia and Qatar among other countries. A war of aggression that caused hundreds of thousands of dead and wounded, millions of displaced and refugees, the destruction of a country, with all that means for the life of workers and the people in general.

Considering what a nuclear war would represent, global nuclear disarmament is a central issue in the defense of peace, for the survival of the human species and the maintenance of life on Earth as we know it today.

The presence of nuclear weapons in the arsenals of some countries is a threat upon each one of us, upon peoples, upon all living beings on the planet. Such a threat never existed until the advent of the military use of nuclear energy. 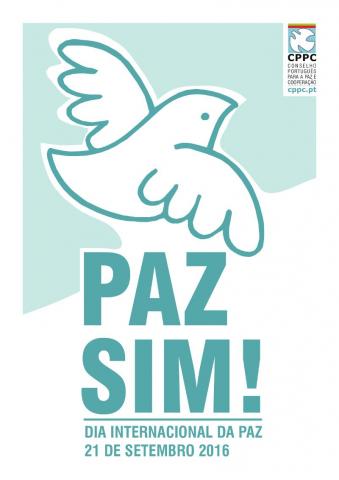 Seldom before, as the time we live in, it has been so important to celebrate the International Day of Peace - proclaimed in 1981 by the United Nations - given the multiple and serious threats to peace which the people, which Humanity is currently facing. 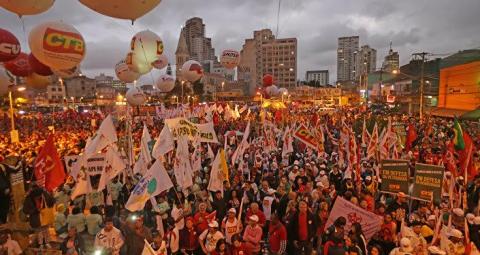 Given the authentic institutional coup against the Brazilian People, with the destitution of Dilma Rousseff, elected president with 54 million votes by Brazilian citizens, and driven from the Presidency by 61 votes by senators with no judicially valid justification, the Portuguese Council for Peace and Cooperation (CPPC) manifests its solidarity with Dilma Rousseff, the Brazilian people, with CEBRAPAZ and all the progressive Brazilian forces that continue to defend democracy, justice and social progress. 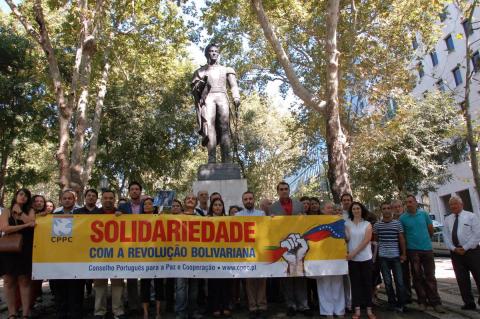 The Portuguese Council for Peace and Cooperation carryed out toda September 1st an initiative in solidarity with the Venezuelan people. This initiative had the participation of the Venezuelan Ambassador in Portugal, General Lucas Rincón Romero, various other diplomats, representatives of various Portuguese organizations and other activists that stand in solidarity with the Bolivarian Revolution and with the inalienable right of the Venezuelan people to follow the path it chooses free from any foreign interference. 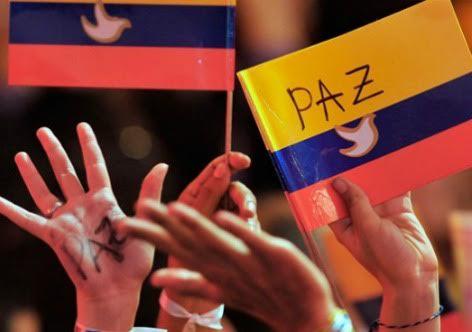 The Portuguese Council for Peace and Cooperation (CPPC) alerts to the act of provocation prepared by sectors of the Venezuelan opposition around the "Taking of Caracas", announced for September 1st. 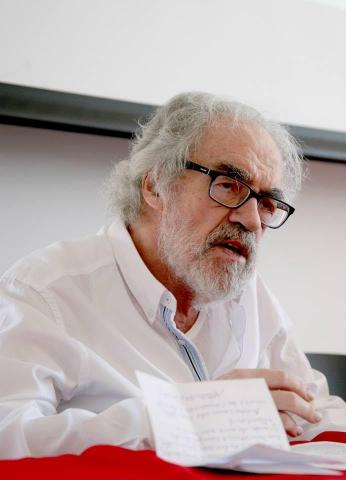 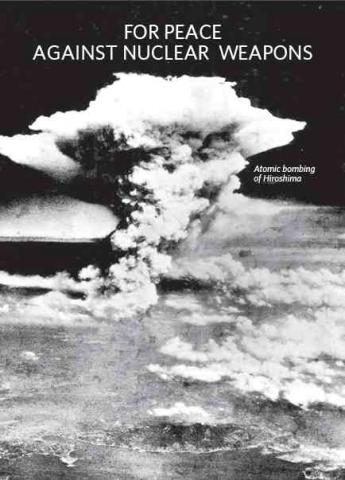