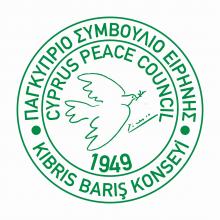 We reiterate our demand towards the Government of the Republic of Cyprus that our country must not get involved in any way in the escalation of tension and should not consent to our country being used by the British and the other NATO military forces.