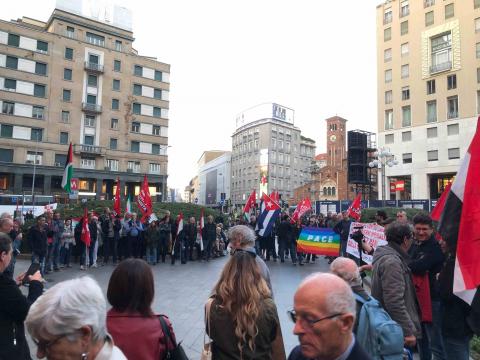 On Saturday, October 12, a demonstration was held in the center of Milan to condemn Turkey's aggression against Syria.

The imperialist aggression was condemned, the withdrawal of all foreign occupation forces was demanded, it was supported the sovereign right of the Syrian people to decide alone and freely their future and destiny. We express our solidarity with the brave Syrian people. 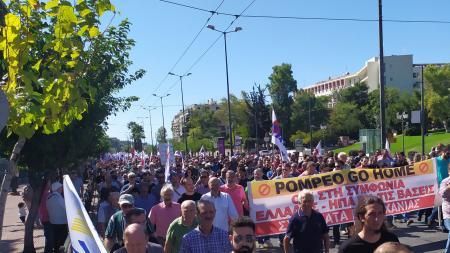 Massive demonstrations and protests organized by the Greek Peace Committee (EEDYE) along with Trade Unions and popular organisations of women and youth took place on 5th October in Athens, Thessaloniki and many other Greek cities, on the occasion of the visit of the Secretary of State of USA, Mike Pompeo, to Greece. 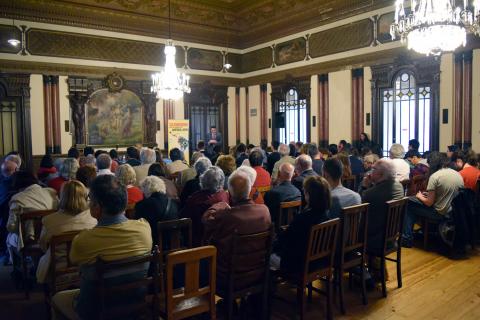 The Portuguese Council for Peace and Cooperation promoted in Lisbon, on June 6, a vibrant and participated public initiative in solidarity with the peoples of Latin America. Held in Lisbon the initiative counted with the participation of Ilda Figueiredo, chairperson of CPPC, of the ambassadors of Cuba and Venezuela, of a member of the Workers Party from Brazil and a Colombian refugee, among other participants from different Portuguese organizations. 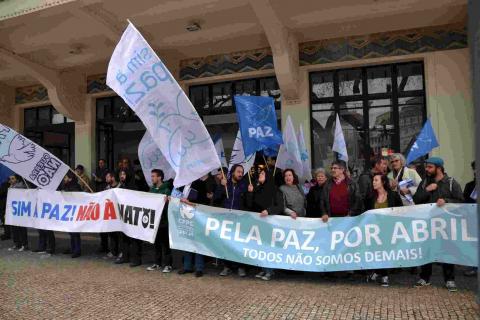 The Portuguese council for Peace and Cooperation, alongside two dozen other organizations, marked on april 4 in Lisbon and 5 in Porto, the 70 years of NATO with public initiatives, where the crimes of that aggressive political-military bloc were denounced as well as the dangers it represents for World peace and security.

Thousands of documents were distributed in this initiatives https://issuu.com/conselho_paz/docs/folheto_nato_paginas

CPPC’s speech in the initiative in Lisbon: 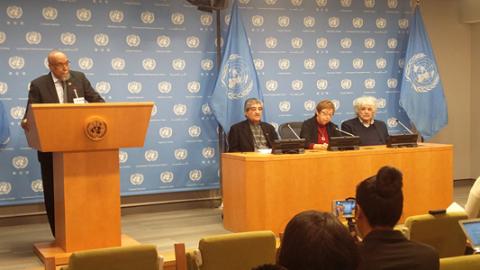 U.S. Peace Council held a press conference at the UN announcing a peace and solidarity delegation to Venezuela.

The Solidarity Mission will take place from 10-15 March and is composed of a 15-member delegation of important porsonalities of the US Peace Council and the Canadian Peace Congress.
The WPC has actively supported and facilitated the mission together with the Committee for International Solidarity (COSI) of Venezeula. 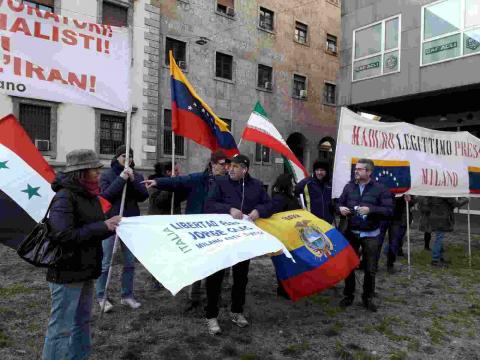 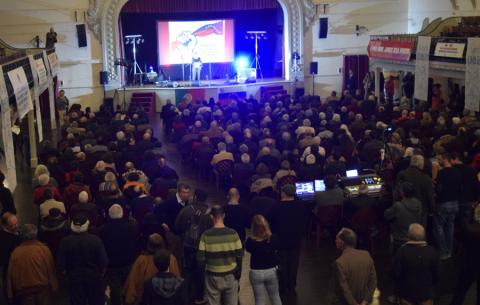 Solidarity with the Bolivarian Revolution and the Venezuelan people was in force in the political and cultural event that took place on February 22nd in the “A Voz do Operário” (Workers Voice) hall in Lisbon.

On Monday, 11 February 2019 a meeting to denounce of the imperialist coup d'etat in Venezuela was organized outside the US Embassy by the Cyprus Peace Council. Messages to the event were sent by the President of the World Peace Council Socorro Gomez and Executive Secretary of the Venezuelan International Solidarity Committee, Gabriel Aggrere. 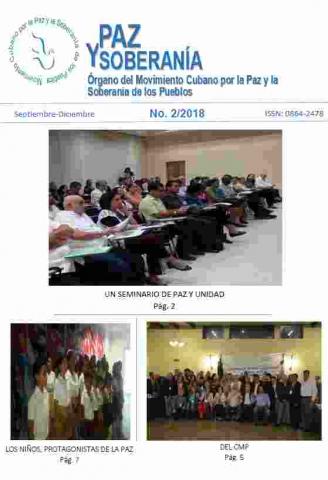 New issue of "Paz y Soberanía" of MOVPAZ is published.

News
Cuban Movement for Peace and Sovereignty of the Peoples

Members and friends of the Peace Committee of Turkey convened in Istanbul last week, to discuss the current situation in Syria and WPC’s mission to this country.
A presentation was made by Aydemir Güler, who represented the Peace Committee of Turkey as part of the delegation in Damascus. Güler started by describing the aim of the mission. He continued by explaining the activities within the program.