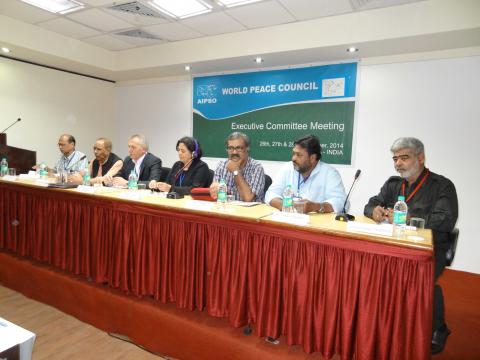 Communiqué of the Executive Committee of the WPC
Goa, India 26-28 November 2014 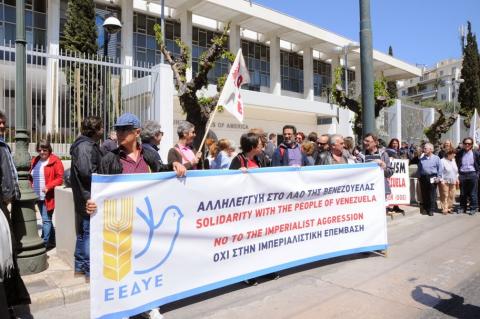 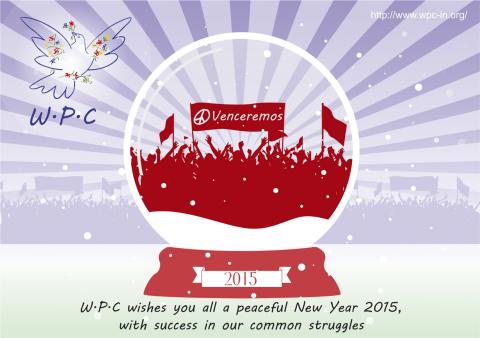 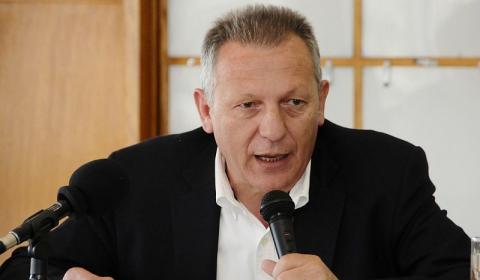 SPEECH, Thanassis Pafilis, General Secretary of the WPC ON THE 65th ANNIVERSARY OF THE WPC
At the celebratory event in Athens, 1st September 2014, organized by EEDYE

This year marks 65 years since the founding of the World Peace Council (WPC) which was the pioneering global anti-imperialist peace organization. It was established after World War II in response to imperialist aggression, under Cold War conditions.

To Mr. Barack Obama
President of the United States

Together with many social movements, academic, scientific and artistic personalities, and especially with renowned foreign jurists I come, as President of the World Peace Council, to request the immediate freedom of 3 Cuban citizens, unfairly arrested in the United States when they were protecting their country against terrorist attacks.

The noble initiative of the United Nations General Assembly proclaimed 2014 the International Year of Solidarity with the Palestinian People, represents another significant step forward in international support for the just cause of the Palestinian people.

Here you may find the speech of the President of WPC,Socorro Gomes at the "Rosa Luxemburg Conference" in Berlin 11th January 2014 and the Mass rally in commemoration of the assassinated leaders of the Working Class Rosa Luxemburg and Karl Liebknecht in Berlin, 12th January 2014. 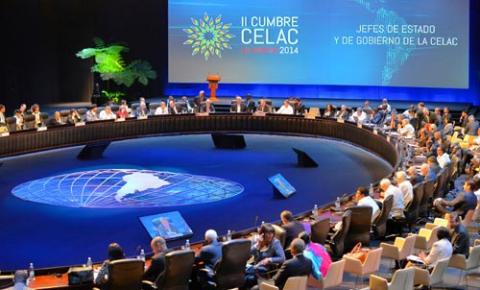 Heads of 31 Nations (CELAC) Declare a Zone of Peace, Commit to Uprooting Forever the Threat or Use of Force