We Cypriots, both Greek Cypriots and Turkish Cypriots, and other peace-loving Cypriots, who have responded to the call issued by the Cyprus Peace Council and have gathered today on 16 April 2018 outside the US Embassy, declare the following:

We denounce in the strongest possible terms the missile and air strikes against Syria, which took place in the morning of April 14, carried out by the US-Britain-France. The unproven use of chemical weapons by the Syrian army as a pretext for the military operation of these states does not justify the attack in any way, indeed without an on the ground investigation by the Organization for the Prohibition of Chemical Weapons (OPCW) having been preceded.

We denounce this action as a crime against the Syrian people and as a flagrant violation of the sovereignty, territorial integrity of Syria; as an interference in the internal affairs of the Syrian state and its national rights. The governments of the United States, Britain and France with these military attacks violate International Law and the Charter of the United Nations.

We demand an end to the continuing attack against the Syrian people, which has lasted for seven years. This ongoing attack is worsening the already volatile situation in the region of the Middle East and strengthens the actions of extremist terrorist organizations, including the murderous "Islamic State".

We demand the end of the use of Cyprus as a launching pad base for waging war attacks in our region. The conversion of the British bases into a launching pad for carrying out military raids, as is the case against Syria too, cannot continue. The existence and use of the British bases is proving to be criminal for the peoples of the region, given that military forces launch raids spreading death in our neighborhood. We also demand the non-use of the infrastructures of the Republic of Cyprus for any military operation. The long-standing position of the Cyprus Peace Council is the dissolution of the British bases in the territory of the Republic of Cyprus. Furthermore, we demand the respect of our people's peace-loving feelings, the respect for our territorial integrity and sovereignty and for our people’s will for peace and justice in Cyprus and the world.

We call on the international community to act swiftly in such a way so that the Syrian problem is resolved through political and peaceful means. We demand respect for International Law and the UN Charter. 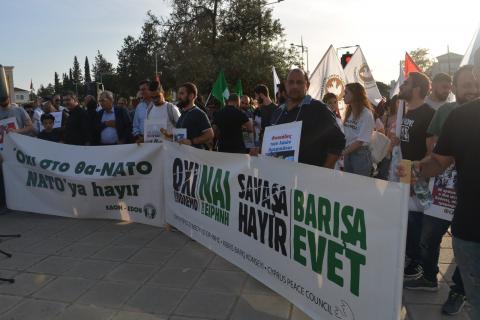 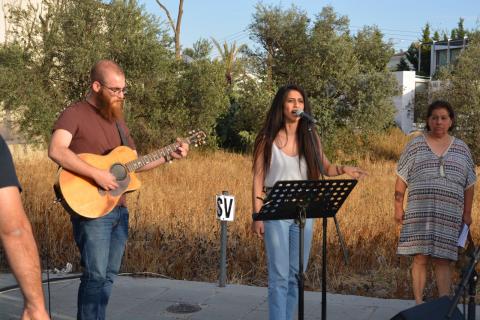 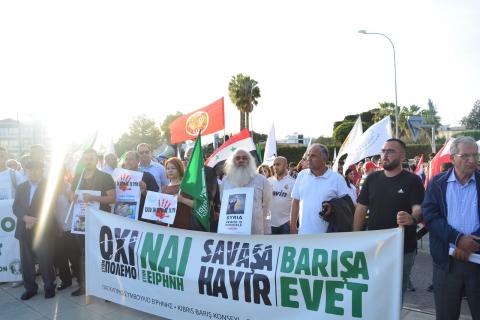 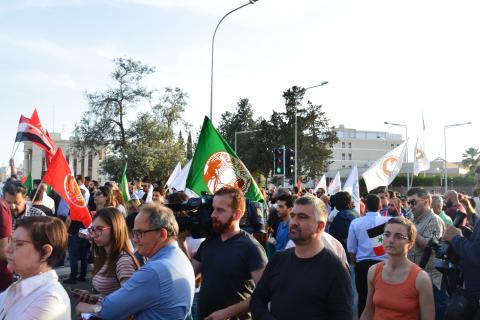 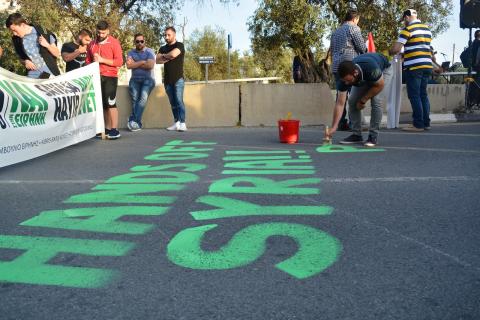 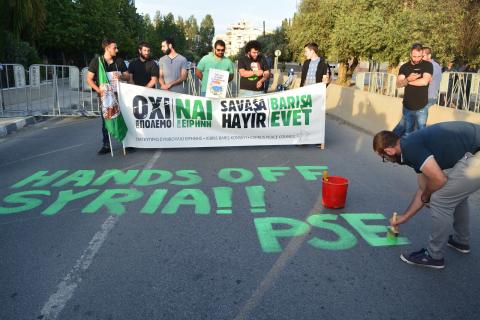 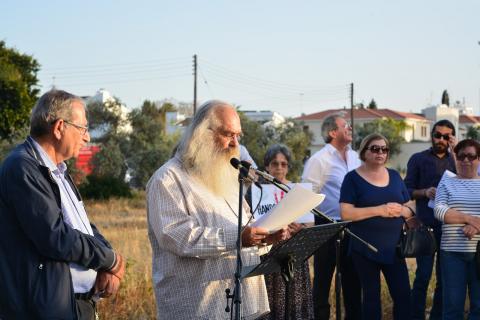 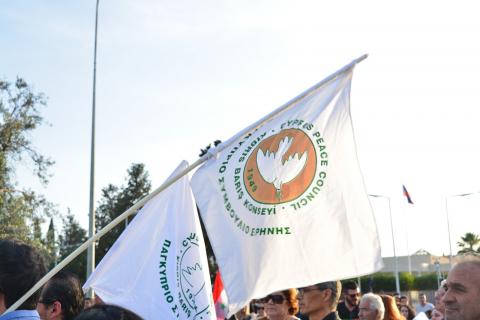