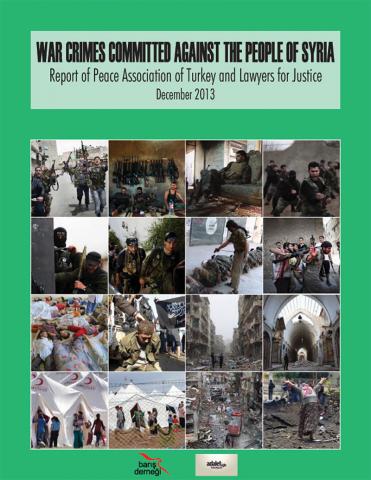 Upon the devastating Syrian Civil War, which now left behind nearly two and a half year, led to death toll of thousands of people, Peace Association and Lawyers for Justice in Turkey have prepared a comprehensive report to be used as a bill of indictment as well on the grounds of judging the figures and institutions that committed war crimes against Syrian people.

Here you can find “War Crimes Committed Against the People of Syria” report. 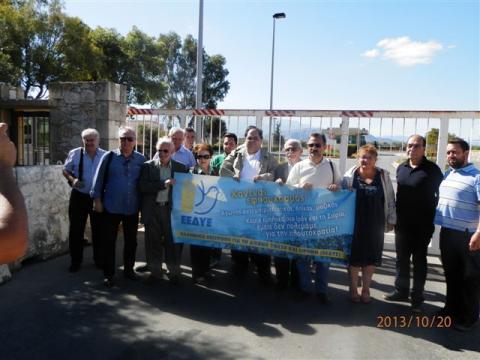 The fourth meeting of the anti-imperialist peace movements of Turkey, Cyprus and Greece took place in Chania on October 19th - 20th under the auspices of the World Peace Council. In a particularly friendly and constructive atmosphere, the delegations of the three countries agreed on the following joint communiqué: