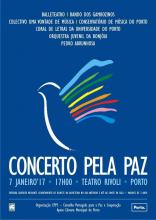 This concert, the second in Oporto was part of the Concerts for Peace that the Portuguese Council has been promoting throughout the country since 2014 in Lisbon. Next concerts will take place in the following months in Lisbon, Gaia, Coimbra, and other cities.

As was said in this Oporto concert, Concerts for Peace are a way to signal, through many voices, our outrage at the wars of aggression and to also express through many voices our solidarity with the peoples victim of colonialism, interference and armed conflicts, victim of injustice and social inequality, of oppression and of the disrespect for their national sovereignty and independence. A way for all to say “Yes to Peace! No to War!” 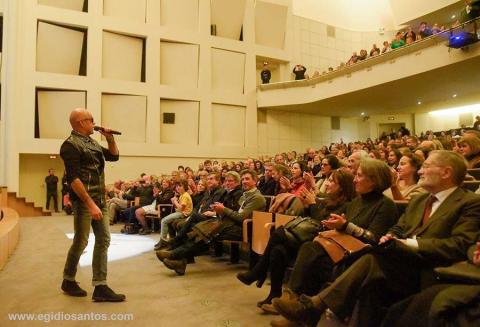 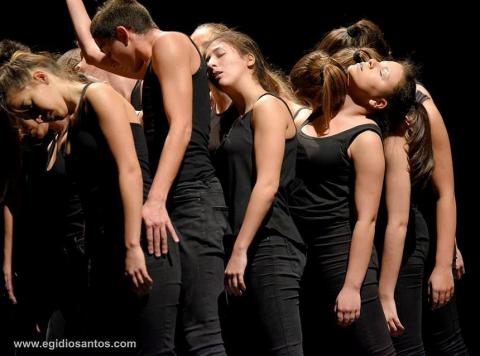 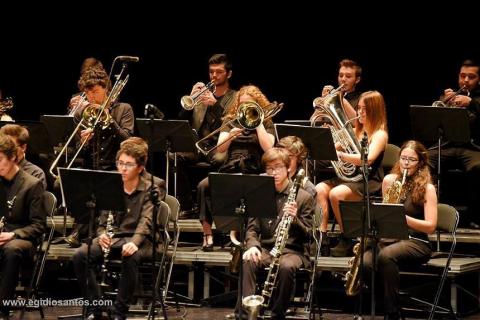 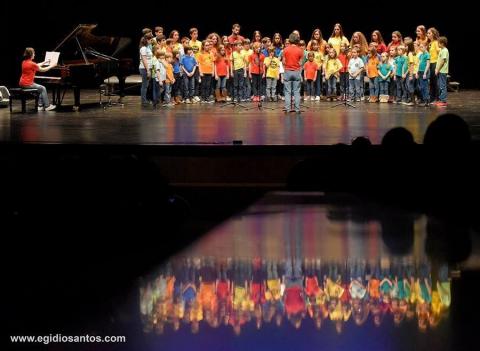 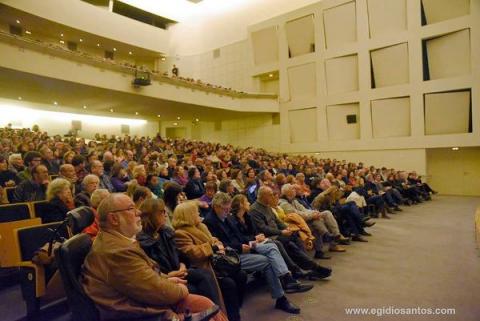