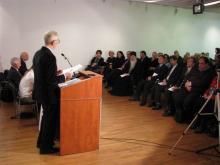 The WPC expressed its solidarity with the Serbian people and with the Belgrade Forum and will support actively the International conference in March 2014.

Statement of the Organization may be downloaded following the link below:

THE STATUS OF KOSOVO AND METOHIJA -
Prev Play Pause Next 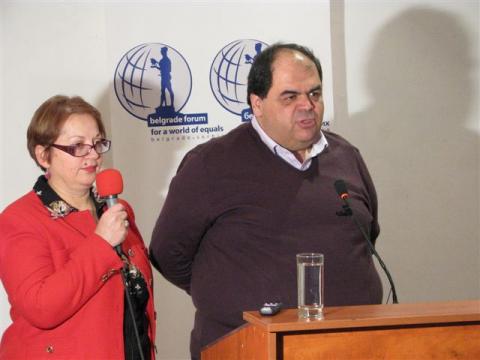 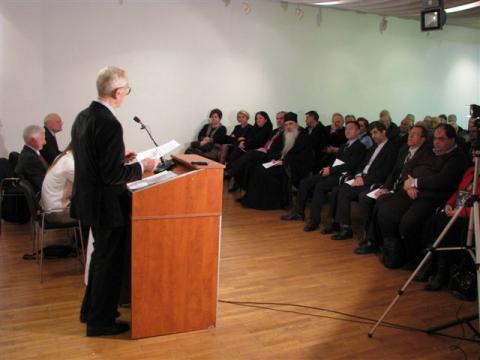 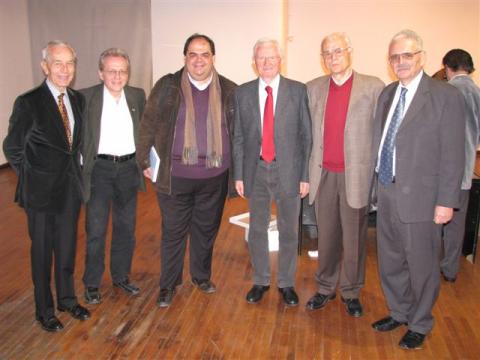 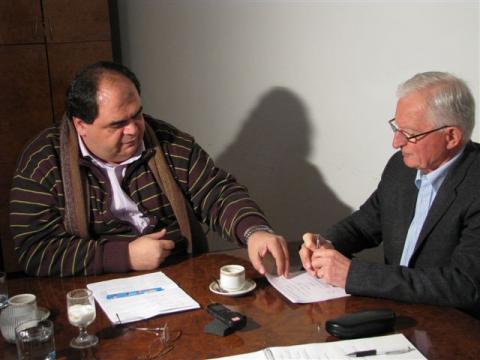