The 18th Congress of the Greek Committee for International Détente and Peace (EEDYE) concluded successfully on 2nd and 3rd December at the town hall of Chaidari/Attica its deliberations.

The Congress was attended by 278 delegates coming from 58 Peace Committees from all over the country (out of which the 18 were from the capital area).

The 18th Congress of EEDYE dealt with the current situation in Greece and our neighborhood, in regards to peace and the involvement of the Greek government with the imperialist plans, namely through the “bilateral defense agreement” with the USA, the upgrading of existing US and NATO military Bases and regional Headquarters, as well as new actions and plans to host US military helicopters and drones on Greek soil.

The Congress adopted the Report of the outgoing Secretariat and issued a resolution in solidarity with the just cause of the Palestinian people.

At the end of the Congress a new National Council with 63 members was elected which elected in its first session the new Secretariat of EEDYE composed by:

The Press office of EEDYE 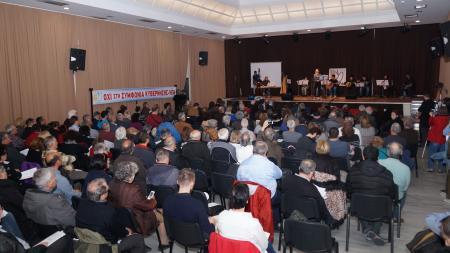 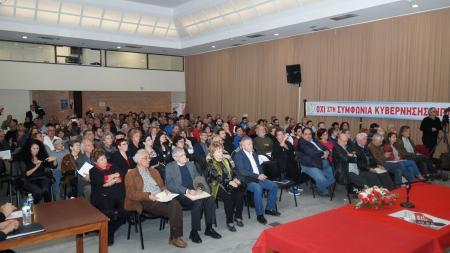 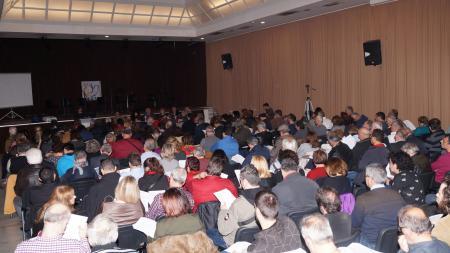 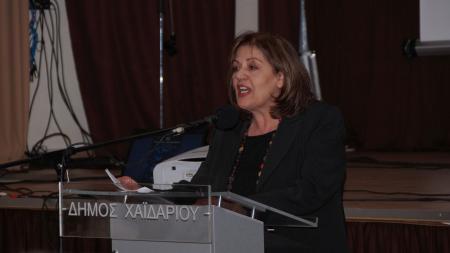